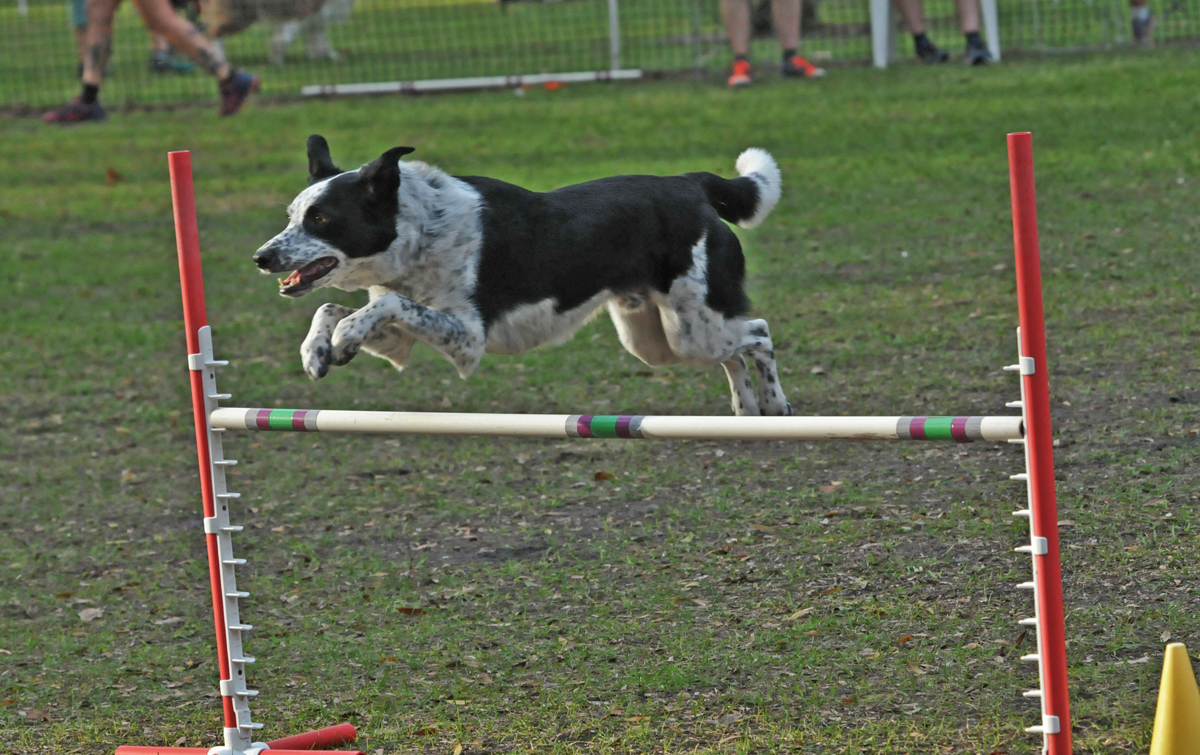 "I am Dobby’s 3rd rescue home after he was dumped by the side of the road with pneumonia at roughly 6 weeks old.

A Good Samaritan saw him get dumped, and so they stopped. Initially they believed he was dead, but he whimpered when they touched him. When they got him to the vet he was checked and released to his first rescue home. There he was nursed back to health, but it was never an intended "forever" home.

His second rescue home, although loving, could not handle his exuberance or his extreme vocal opinions. His DNA says he has almost every possible herding breed, so he has a lot of "voices" in his head. My vet thinks it must be like a pinball machine in there!

Dobby came with a lot of baggage, including noise sensitivity and low stress tolerance. But he is as sweet and happy as can be. He loves all people, though gets nervous and worried around other dogs. In the four years I’ve had him, he has learned to greet people by touching their hand rather than trying to stick his tongue in their mouth. He has learned food etiquette and control of his bark when crated in training or trial environments. He has the best house manners, too. He has never been destructive despite being afraid of thunder and other noises he hears during the day.

One of our prouder achievements is how Dobby has learned to handle a dog show environment. We still have setbacks, especially at agility trials where there are so many noises and over the top and reactive dogs. But he is working in masters level agility, has earned agility and rally titles, and is a stellar nosework dog.

As a herding dog (or many herding dogs wrapped up in one) he is very driven and needs to work all the time, so all these venues have helped with that need. I've never had a dog who tries so hard. Overcoming his stress and keeping it fun for him will always be a work in progress, but he is so clearly proud of himself after completing a run. That makes both of us happy.

When he shows signs of not enjoying himself we will find something else to fulfill his need to work."

Their Gear: "Hard to say, but I love the dumbbells, articles and bags from J&J. I have a number of leashes and training accessories as well, collected over the years." 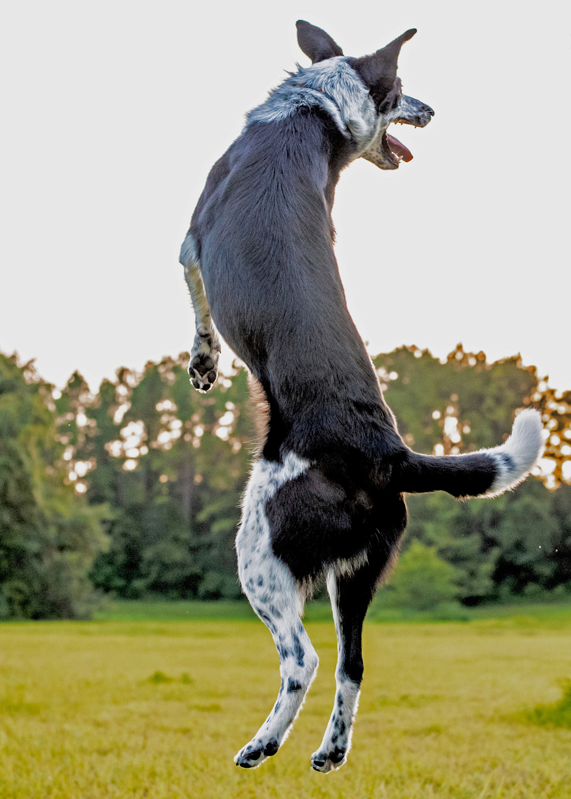 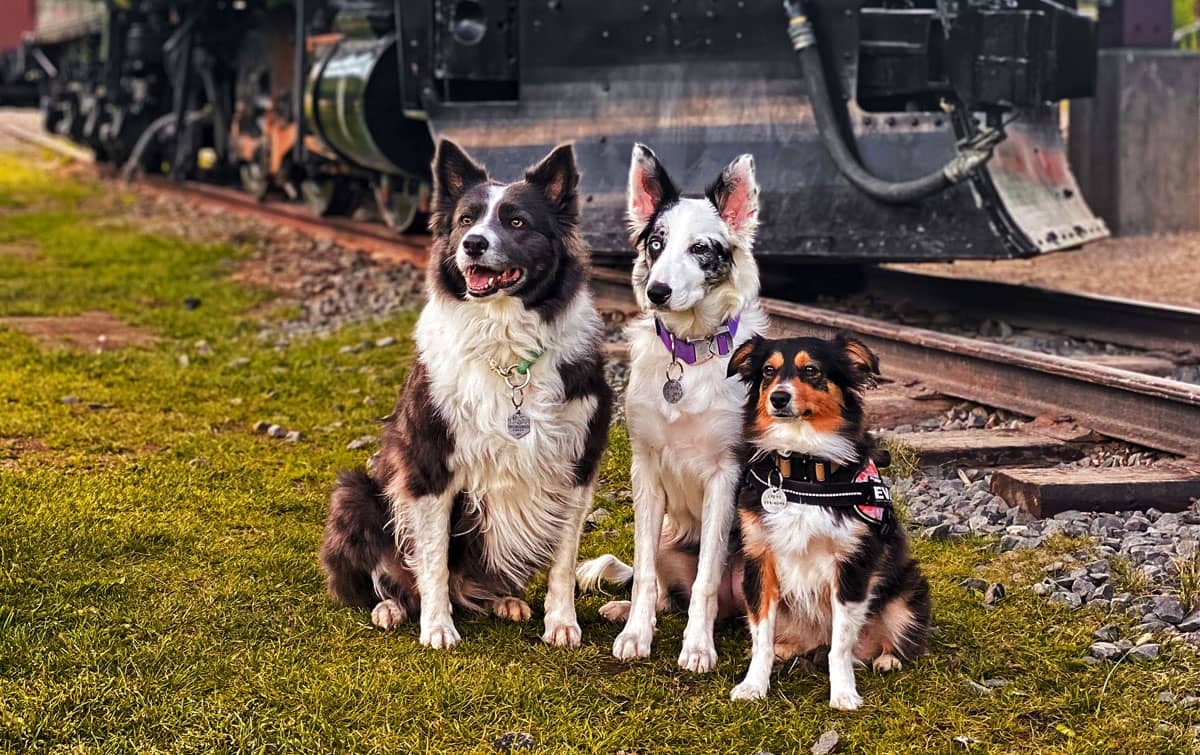 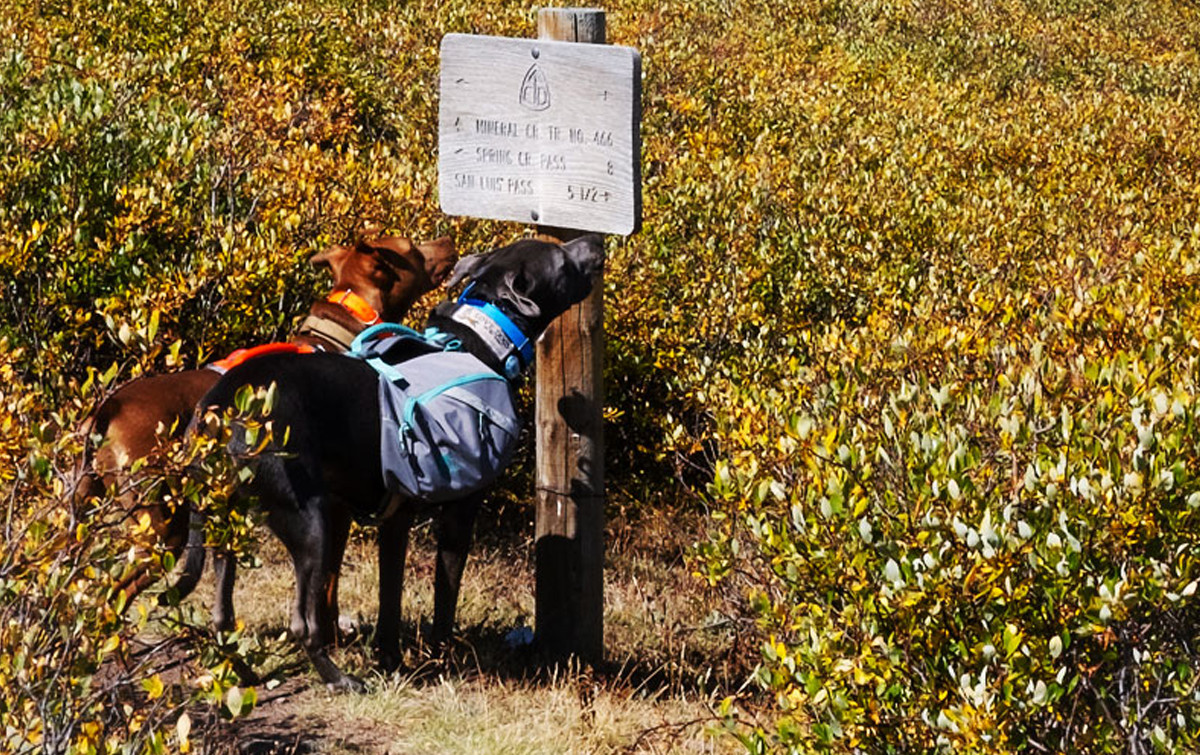 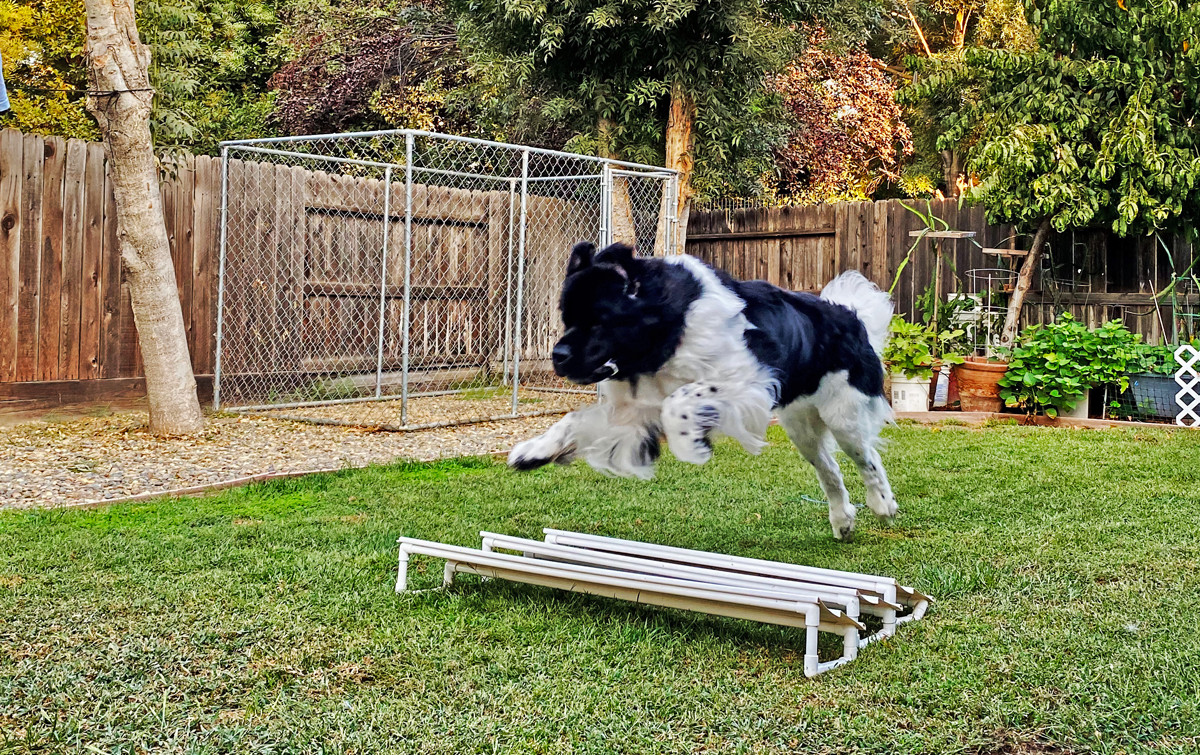 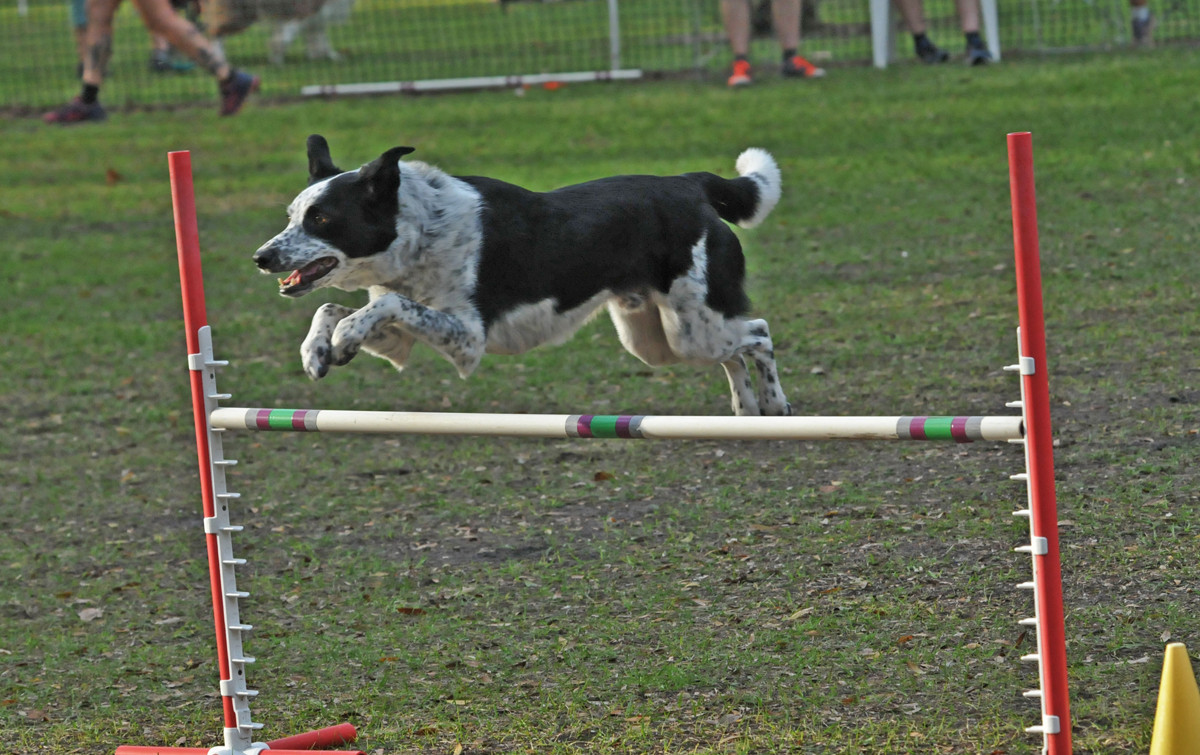